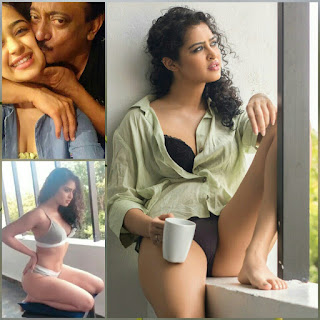 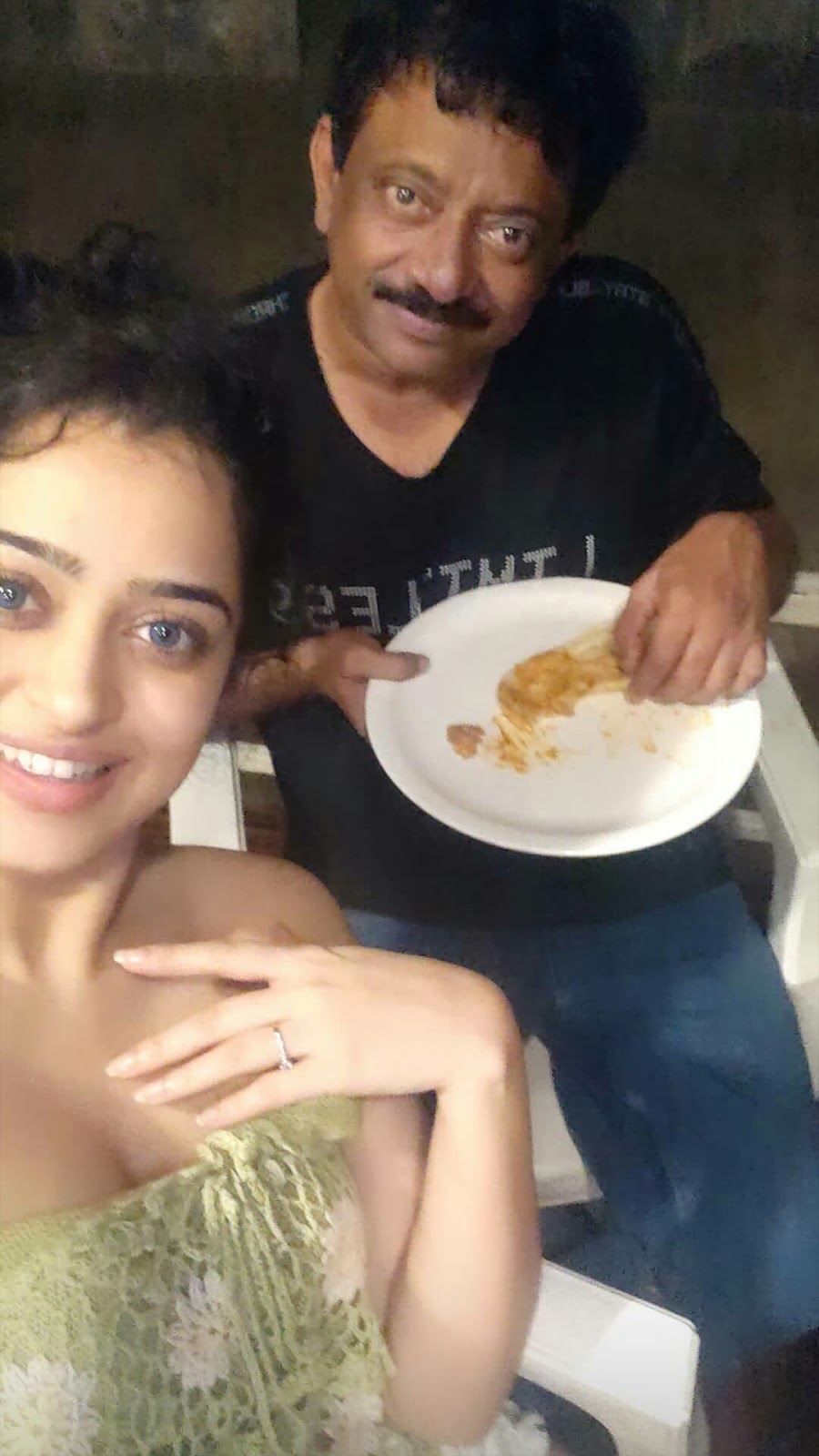 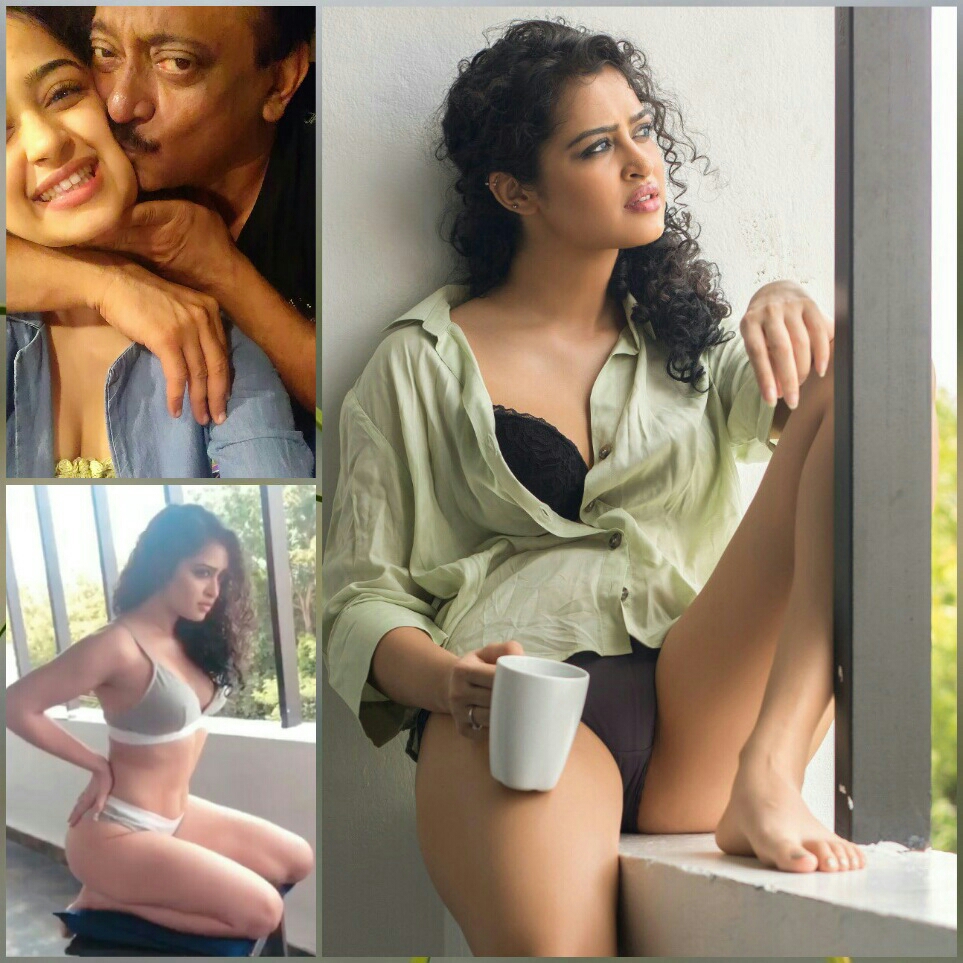 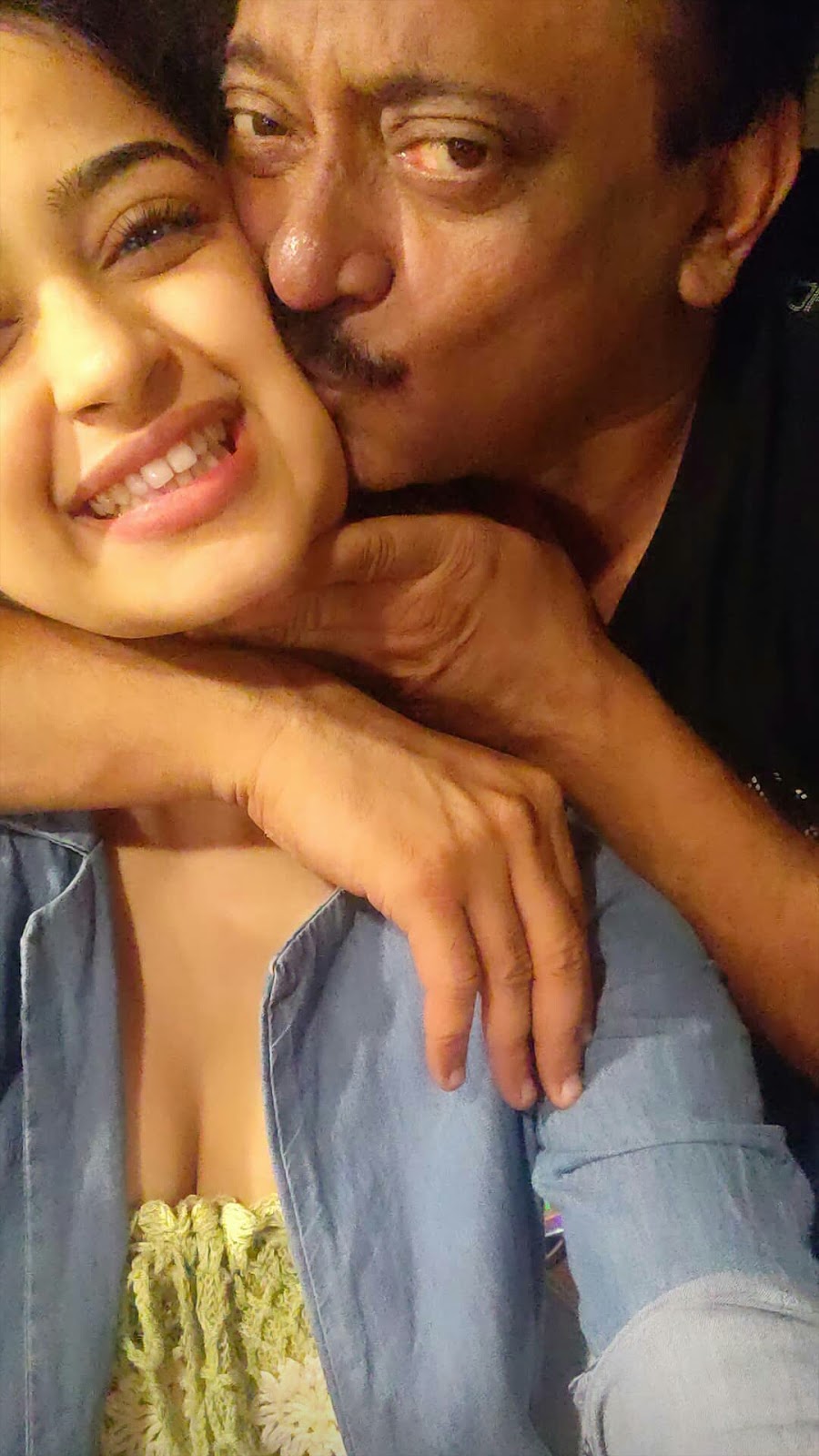 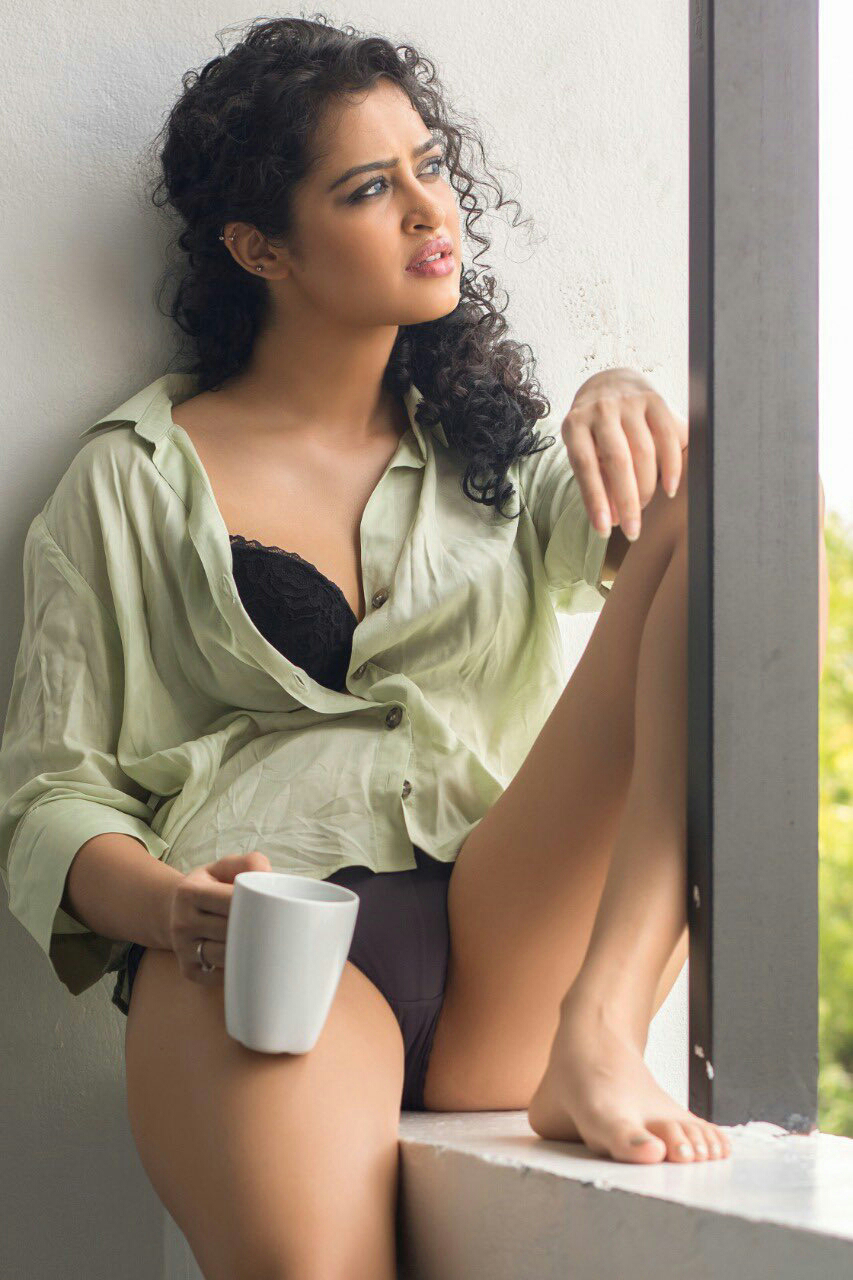 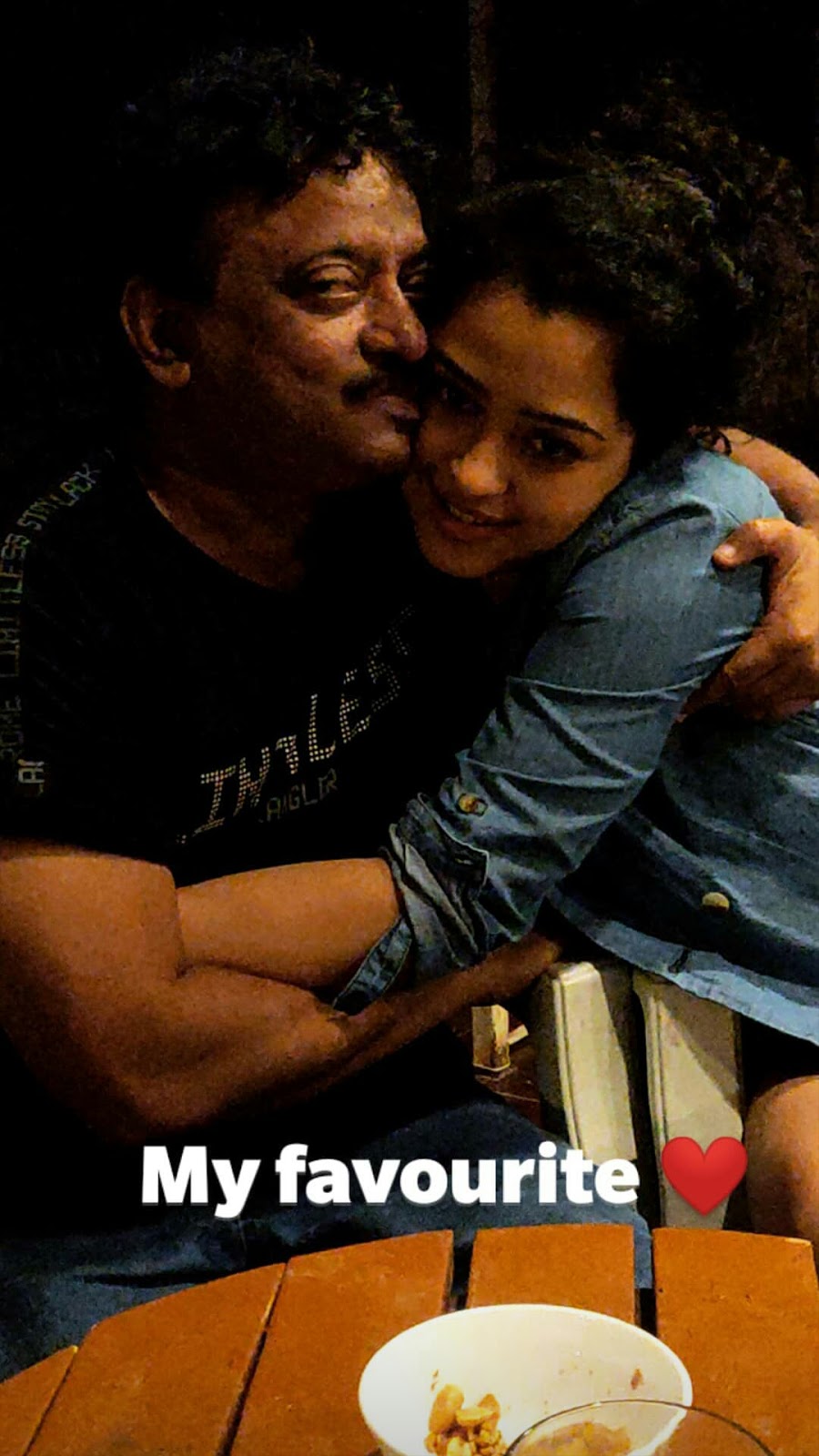 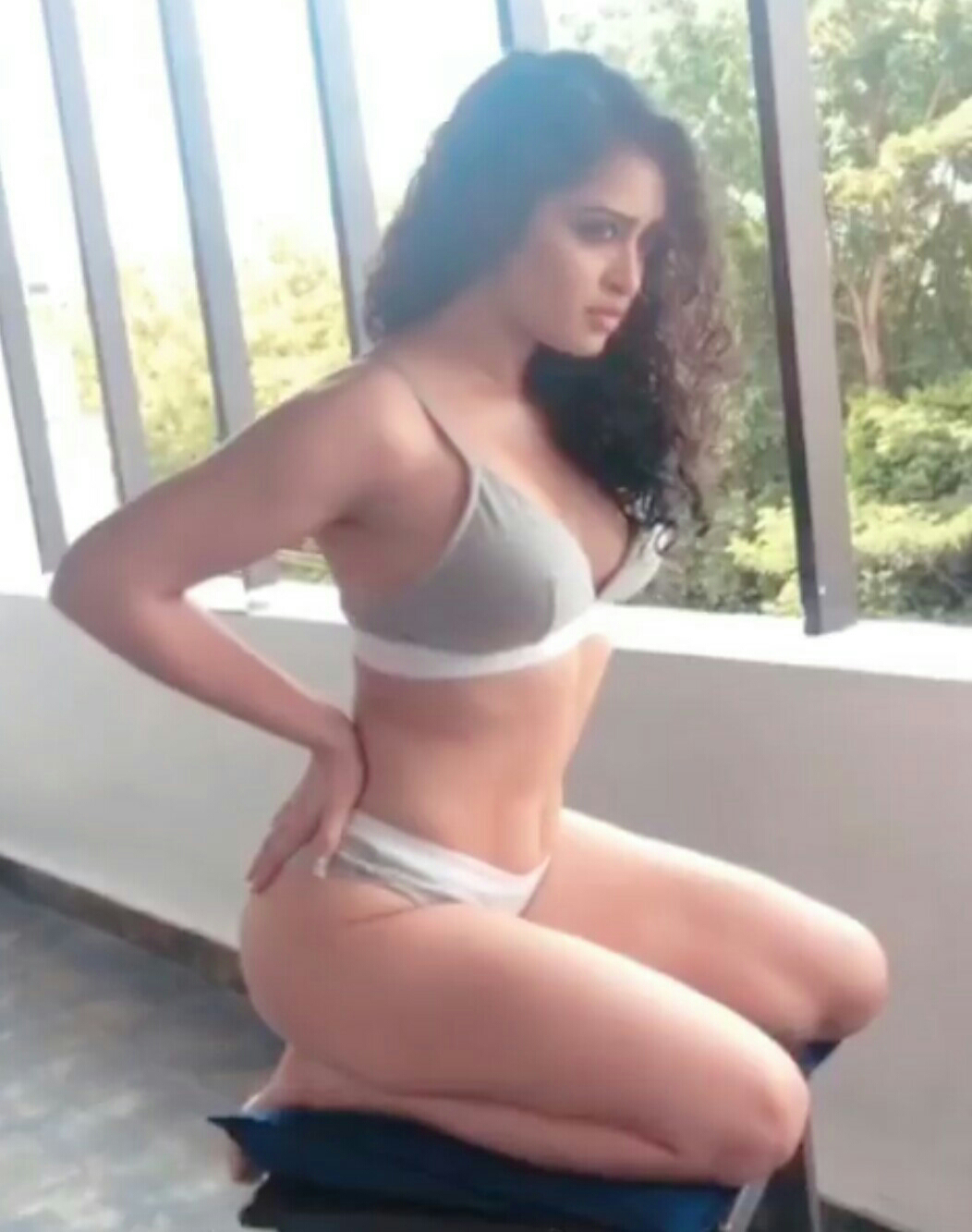 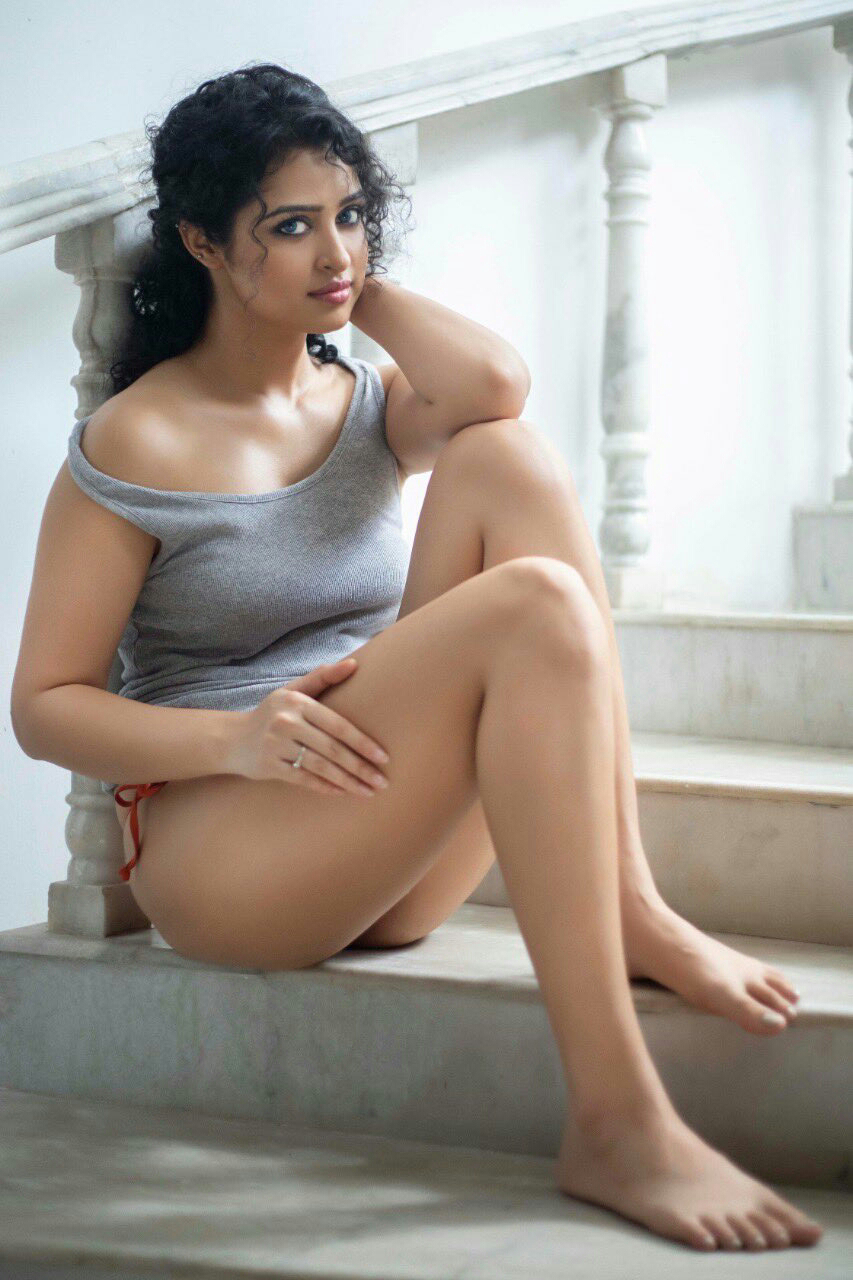 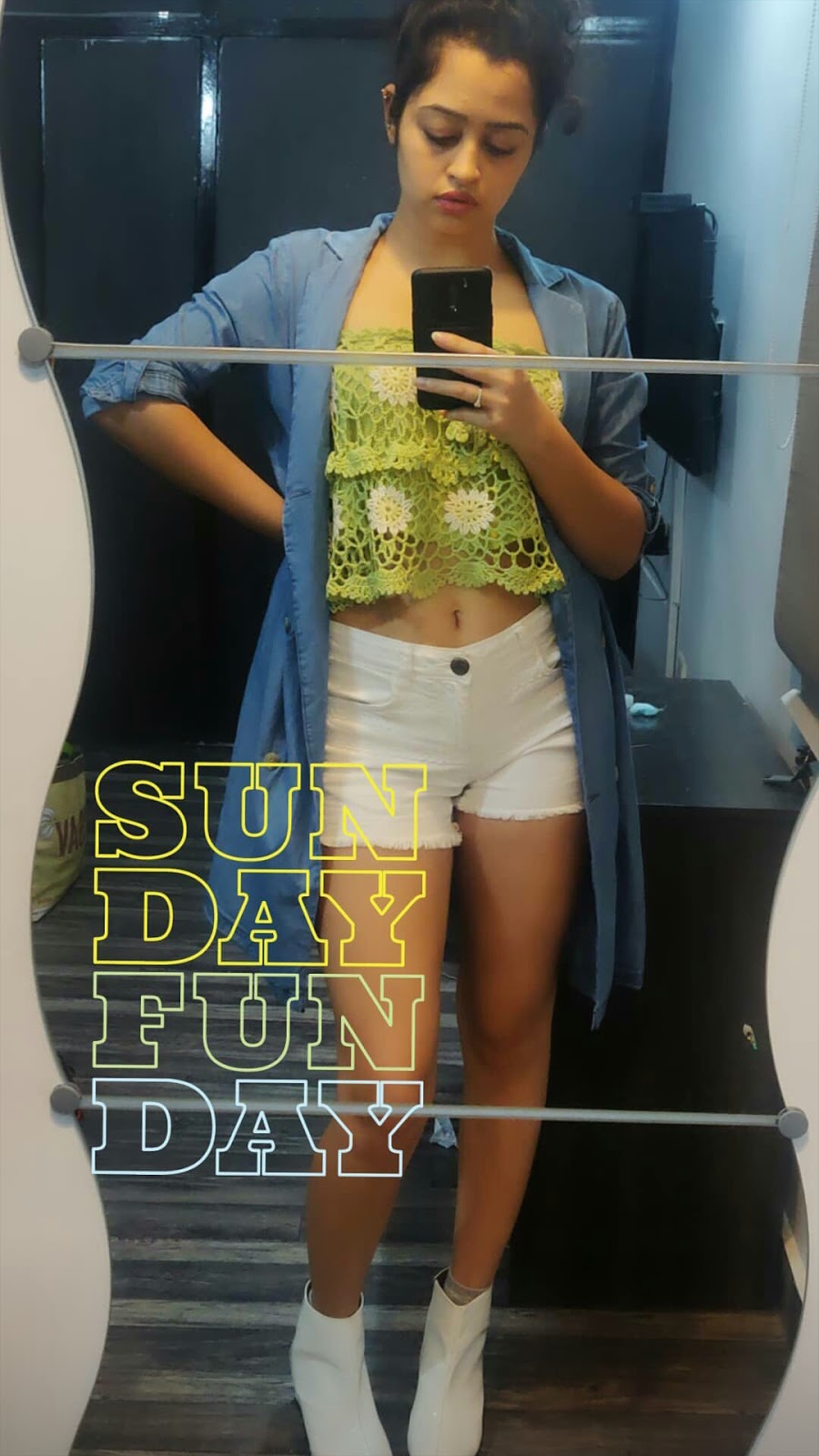 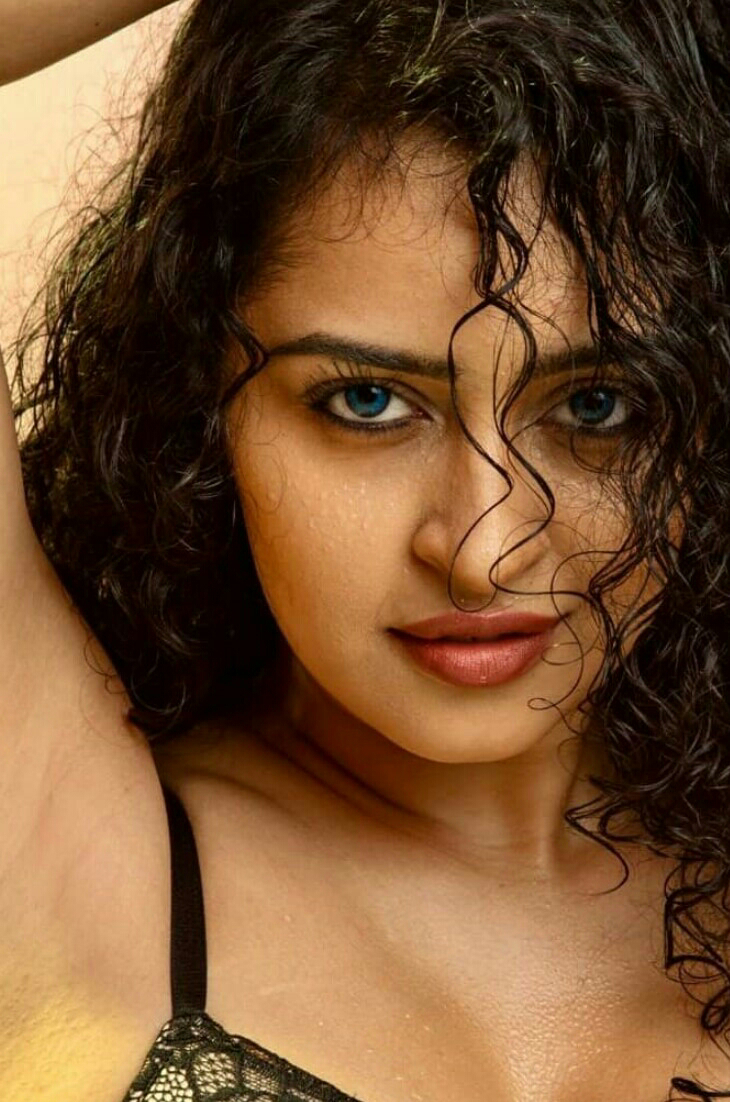 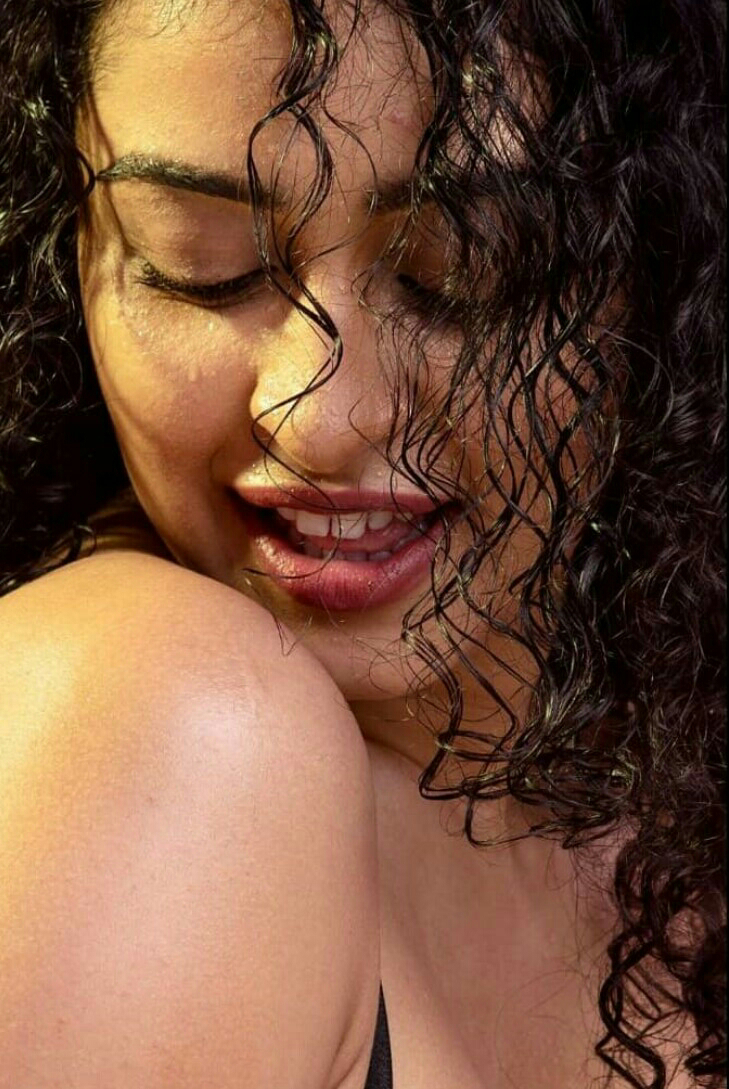 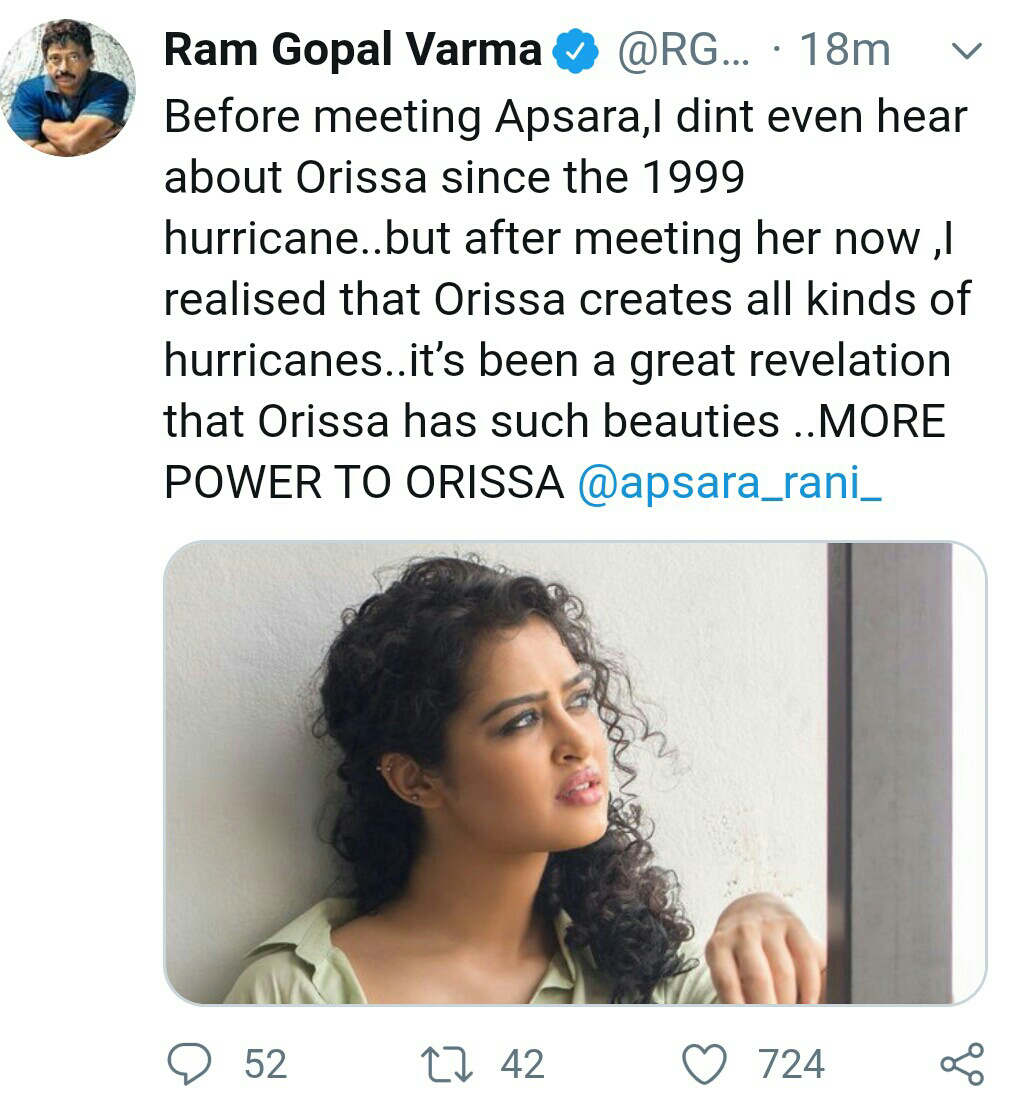 “Before meeting Apsara, I dint even hear about Orissa since the 1999 hurricane..but after meeting her now, I realized that Orissa creates all kinds of hurricanes..it’s been a great revelation that Orissa has such beauties. MORE POWER TO ORISSA ” Tweeted RGV 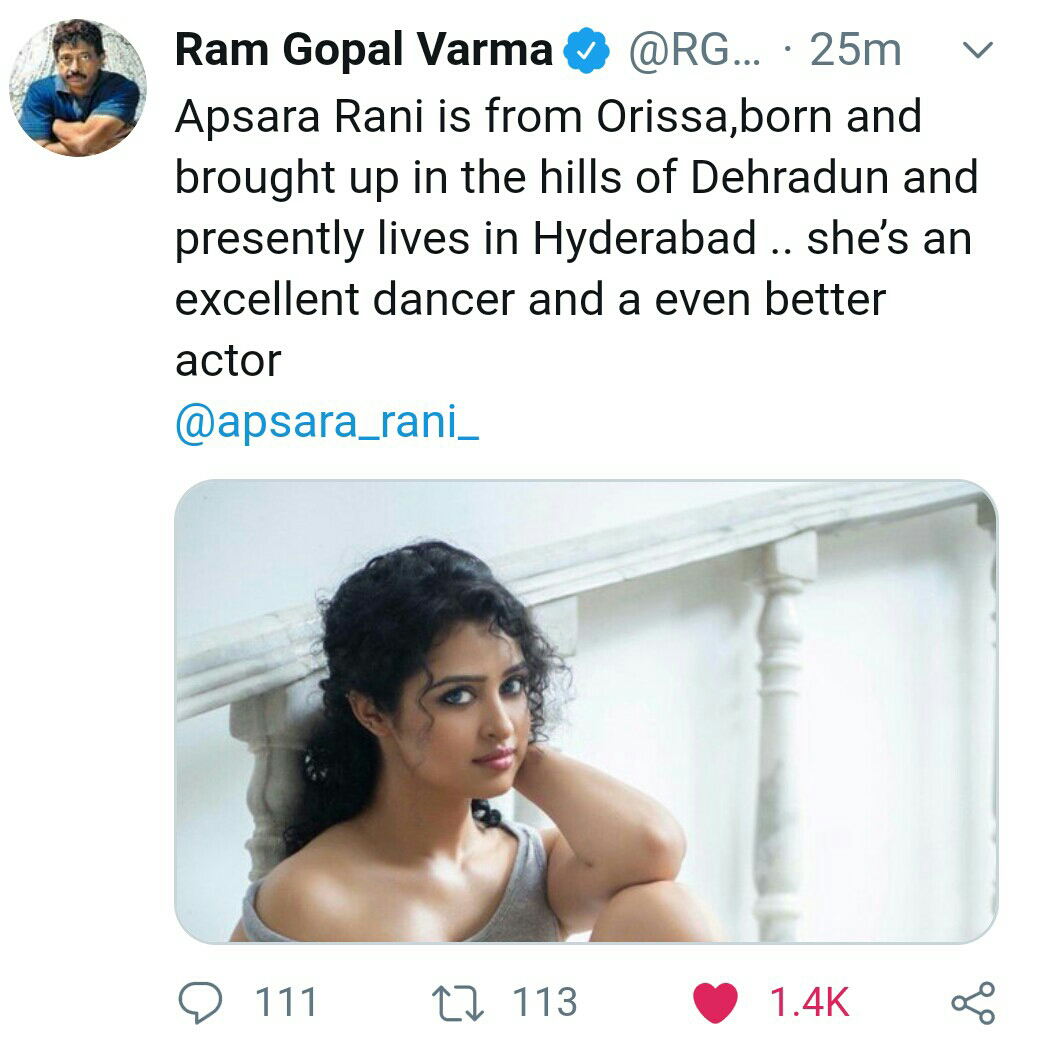 Also, he retweeted “Apsara Rani is from Orissa, born and brought up in the hills of Dehradun and presently lives in Hyderabad .. she’s an excellent dancer and an even better actor” 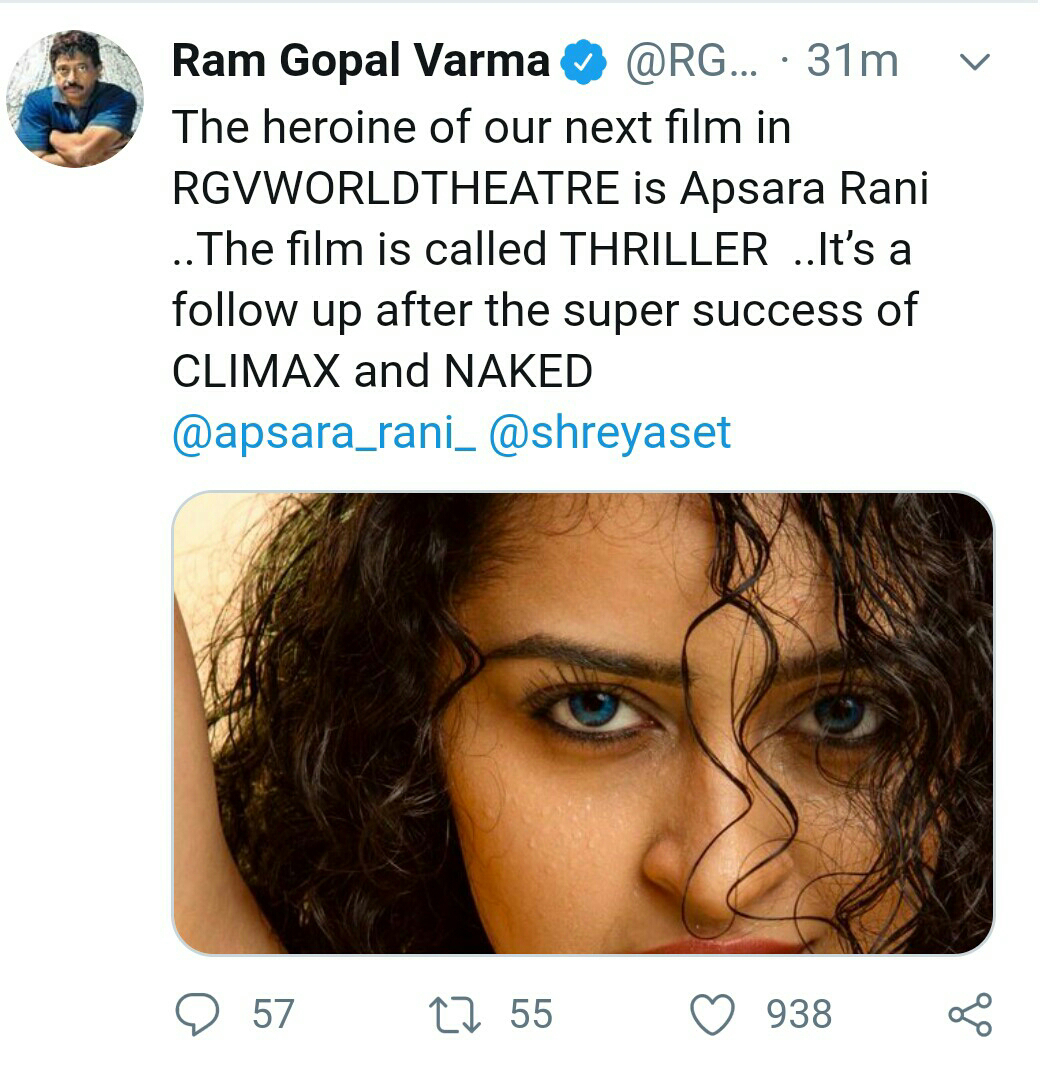 “The heroine of our next film in RGVWORLDTHEATRE is Apsara Rani. The film is called THRILLER. It’s a follow up after the super success of CLIMAX and NAKED” said RGV on twitter.